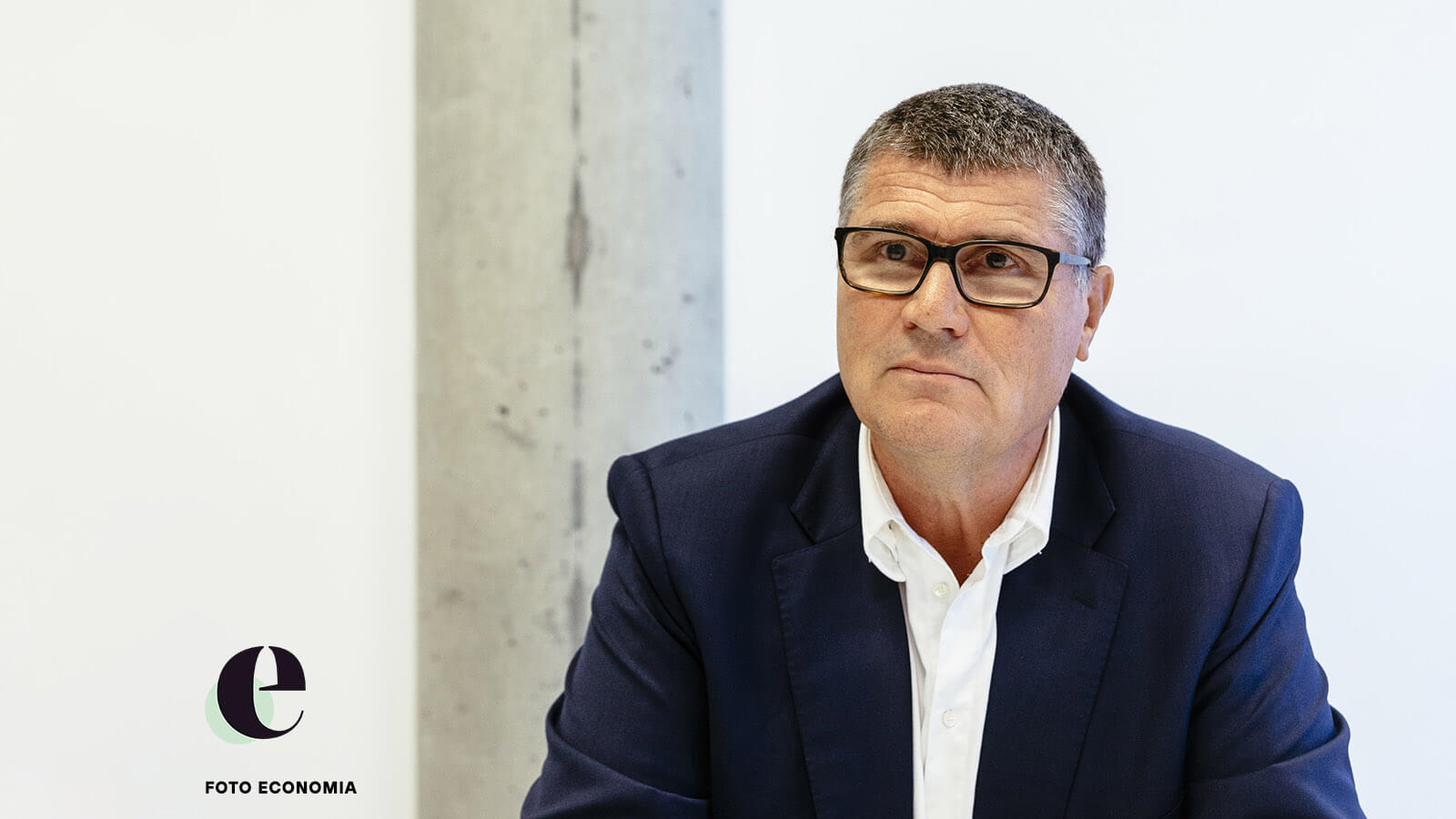 LEMUR for Contributions to the Public Relations

Ewing Group co-founder and long-time co-owner and executive Jiří Hrabovský was awarded the LEMUR for Contributions to the Public Relations Sector. The recognition was awarded based on a nomination by the APRA executive council. Congratulations Jiří and thank you for everything you have done for Ewing!

Jiří dedicated his professional life to communications. As a journalism graduate, he joined Československá televise (Czechoslovak TV) where he worked as a reporter and anchor until 1990. He was later a reporter for Svět v obrazech, and in 1991 he joined Škoda Auto where he led public relations until March 1998. He took over Ewing PR in 1999, leading it together with Pavlína Rieselová for 20 years. In 2019, he sold his stake to his son Jakub Hrabovský and decided to devote his time to friends and family.